Experience The Apfel And Associates Difference

Matthew S. Apfel has substantial experience and expertise in the legal fields of business immigration, business transactions, arbitration, investment disputes, and civil suits against sovereign states. Apfel has practiced in New York, Washington, DC, and Arizona in the United States and in Beijing in China. This international experience working with high-profile clients has allowed Apfel to develop an understanding of how to bridge borders and achieve results in a timely and efficient manner.

In addition, Angelo Torrealba brings nearly 20 years of experience in the areas of immigration, public international law, international business transactional law, arbitration, mediation, negotiation, human rights law, immigration law, and the law of the European Community to the firm. Angelo has worked with many multinational companies in diverse fields such as oil, petroleum, aviation, and airline industries.
Between the two founding attorneys, Apfel and Torrealba speak five languages and have practiced law on five of the seven continents in both the private sector and in government.

Our firm’s mission is to provide a high-quality, creative, and approachable legal team actively working with our clients to advance and achieve results.
Understanding that many of our clients’ goals transcend borders, we pride ourselves in fostering and developing outcomes that take into account broader cultural, economic, and legal realities.

Our firm brings a globally focused practice to the Valley, which is nimble and creative enough to tackle complex international legal issues.
Established in Phoenix, Arizona, we endeavored to create a better choice for clients in the Valley.

The law is complex enough, but when economic and cultural issues are added to the mix, a transaction can risk being grounded before the first days' pass. Our attorneys are fluent in business and culture and have the know-how to prepare a client to make their dreams a reality in a globalized and rapidly dynamic marketplace.

At Apfel and Associates, we take great pride in our Southwestern roots, and we believe that it is crucial to create a firm environment that is open and collaborative, where relationships take precedence over needless formality. The value that we hold above all is respect. We became attorneys for a purpose, and that purpose arises from our desire to advance our client’s goals and, in so doing, our own solid reputation.

We also understand that the world is made up of individuals, not businesses, and we offer a variety of services to our individual clients to make their dreams a reality at home. From immigration/asylum services to personal business legal concerns, we work one on one with our clients to assist them in moving forward.
Our firm’s partners and attorneys understand that “the grass is only as green as you have the time to water it,” and therefore, we have a deep commitment to working with the community either by working with local companies, spending time offering advice at legal clinics or by working with philanthropic endeavors to make our home a better place in which to serve. 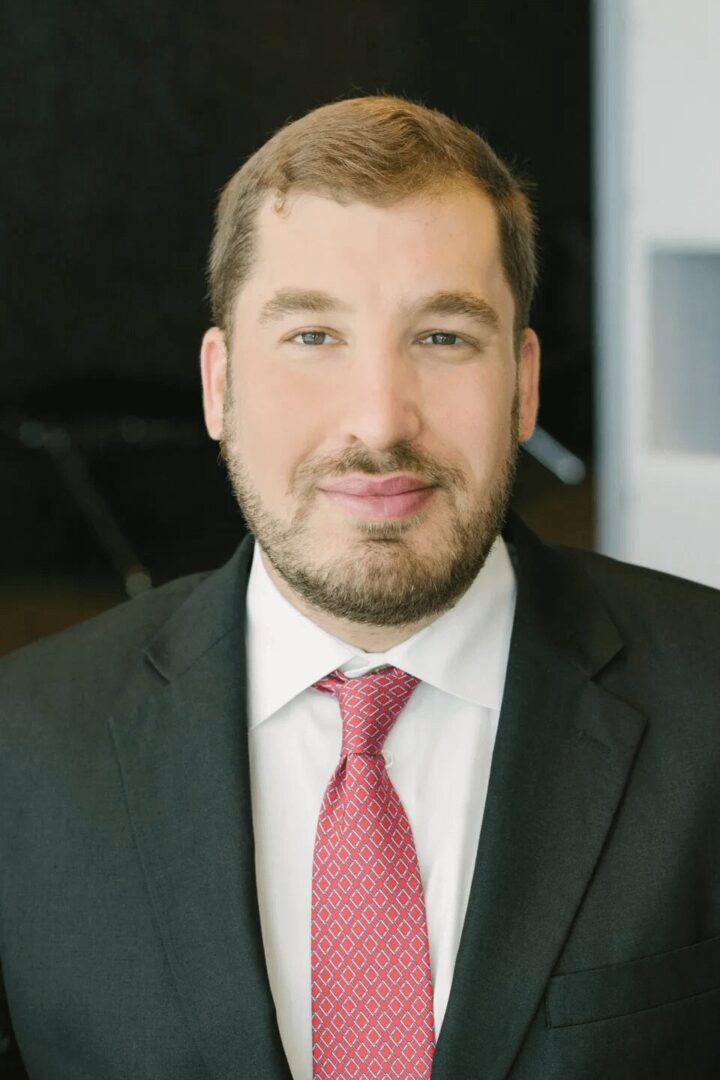 Because of his studies, interest, and knowledge, Apfel is also an experienced advisor relating to Chinese transactions having worked in China and studied Chinese history at Pembroke College, Cambridge University in the United Kingdom.

Apfel has served as the past Chair of the State Bar of Arizona's International Law Section and has also written numerous papers, articles, and comments on various public and private international legal issues.

He has experience working at the US Senate, Canadian Embassy, Asia Society, and the CATO Institute in Washington, DC. In 2005, he clerked at the Office of the Legal Advisor at the US Department of State, where he assisted in the formulation of private international legal treaties in banking and secured transactions in the Private International Law section.

He is fluent in Spanish and conversational in Mandarin Chinese.

Angelo Torrealba is an MBA-trained law practice manager and a human rights advocate.

Torrealba is a Venezuelan licensed attorney and a human rights advocate. Torrealba has vast experience in business management related to non-profit organizations and international private law firms. He studied Master in Business Administration in Melbourne, Australia, while working as a legal manager for Minter Ellison Law Firm. Angelo’s legal studies are in International public law, alternative dispute resolution, human rights law, international business law, arbitration, the law of the European Community, and immigration law. Angelo has also been a strong advocate for supporting individual human rights from the international perspective. His experience and training in Europe with the organization Peace Brigade International enabled him to serve as an advocate for the Latin-American community. Recently he has been advocating for the rights of individual citizens in Venezuela by lecturing and participating in public speaking events at Arizona State University at the Sandra Day O’Connor College of Law and the School of Criminology and Criminal Justice.

Also, he has been participating as a public speaker at Scottsdale Community College, Arizona. A native of Caracas, Venezuela, He received his Bachelor in Law from Santa Maria University. After graduating, he had the privilege of working with low-income clients as well as large international corporations with a worldwide presence. Torrealba subsequently earned his Master's Degree in International law at Latrobe University in Melbourne, Australia, where he specialized in Human Rights Law and International negotiation. Torrealba also worked at the Supreme Court of Victoria, where he assisted the Registrar of Criminal Appeals and the Deputy Registrar in reviewing criminal appeals for preparing rules that reflect the principles of the Criminal Procedure Act. Torrealba recently earned his second LL.M from the Arizona State University Sandra Day O’Connor College of Law, where he is also an active ambassador for The Centre for Law and Global Affairs.

Torrealba is fluent in Spanish and English and is conversational in Portuguese and Italian. 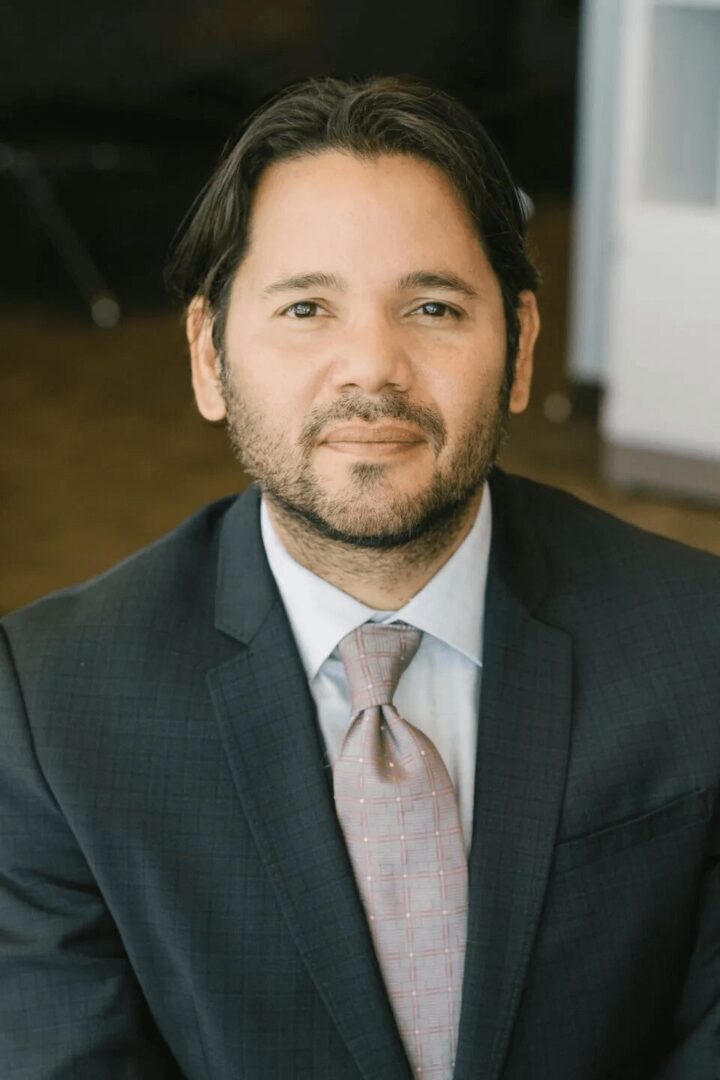